Polished silicon is an excellent substrate for imaging experiments, nanotechnology and micro-fabrication applications. For imaging applications, it is an ideal sample substrate for small particles due to the low background signal of the highly polished surface. For biological applications silicon resembles glass, which makes it a suitable support for growing and/or mounting cells.

We also offer a range of wafer holders  for using wafers in all brands of SEM. Our wafer carrier trays provide protection for wafers during storage.

Micro-Tec silicon wafer substrates from Micro to Nano are a useful flat substrate for SEM imaging of particles due to the low background and can also be used as sample substrates, micro-fabrication, substrate for thin film research or biological substrates. Micro-Tec Si wafers are packed in a wafer carrier tray for protection. The diced wafer supplied on wafer adhesive disc and packed between two plastic sheets for protection. The Si chips can be easily lift off the adhesive sheet.

Nano-Tec, ultra-flat P silicon wafers have higher specifications than Micro-Tec silicon wafers. They are preferred for demanding applications in micro-fabrication, as substrates for thin film research or biological substrates. The larger wafers with the <100> orientation can be easily cleaved to the desired size. Ultra-flat Nano-Tec Si wafers are clean-room packed in a wafer carrier tray for protection. The ultra-flat Si chips are precision diced with a dicing saw, cleaned and clean-room packed in a gel-box. They can be easily lift off the gel substrate with flat tipped tweezers. 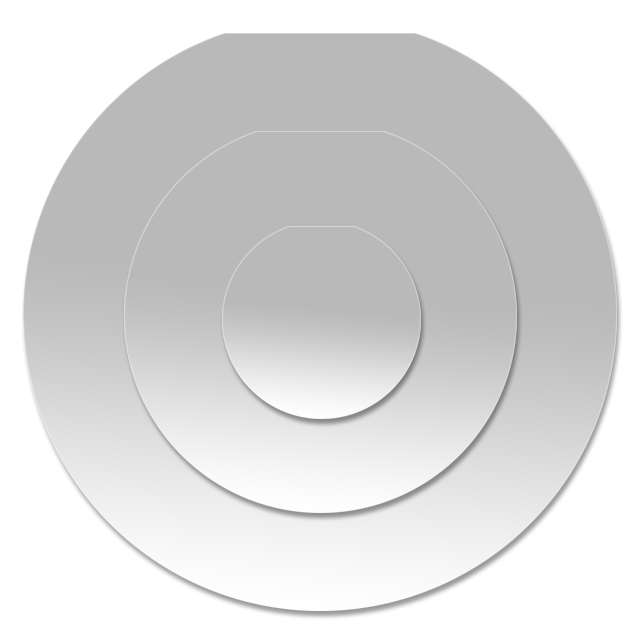